Over the years I have completed a number of artworks; including five murals, Buddhist shrines and images, abstract works and copies of old masters 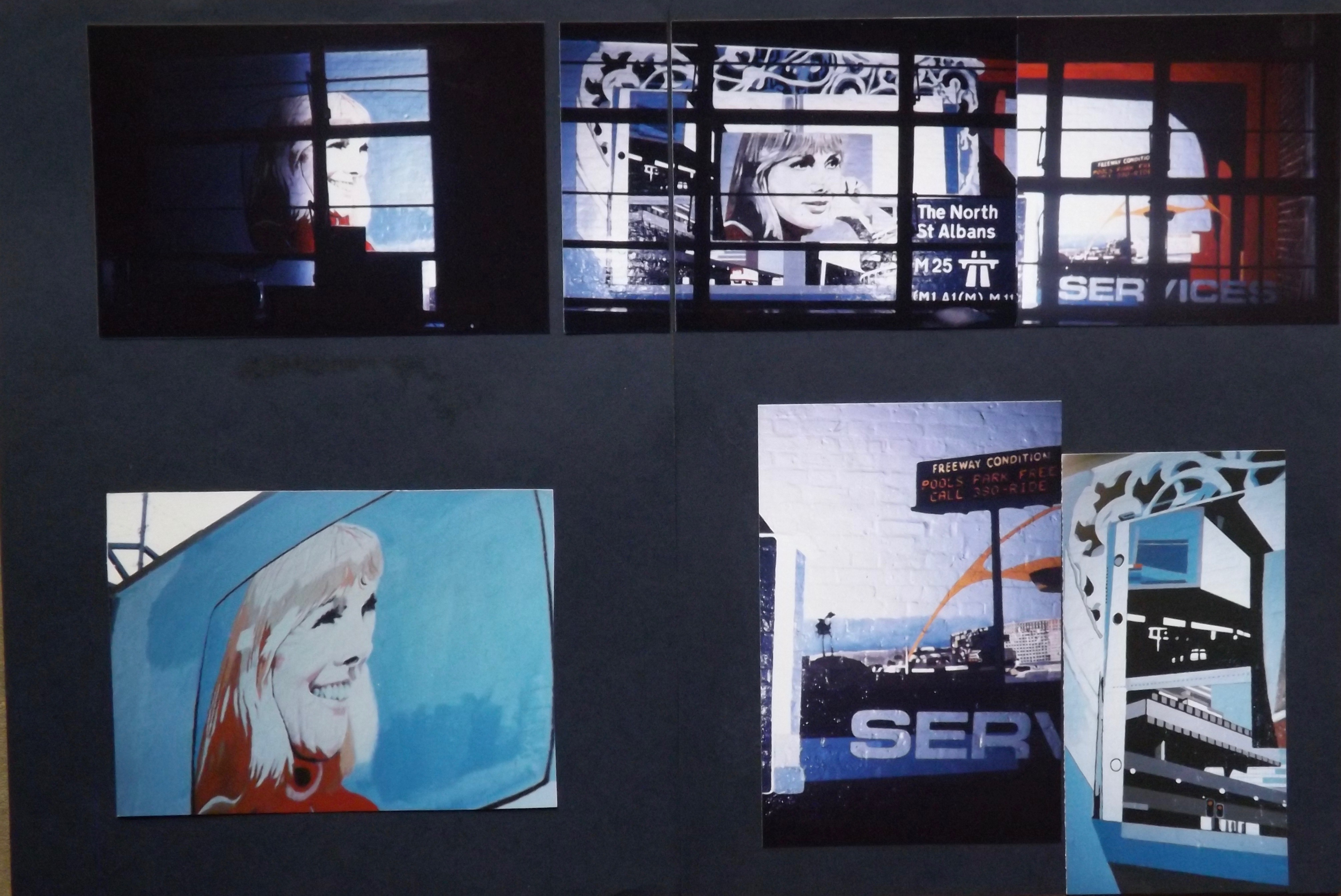 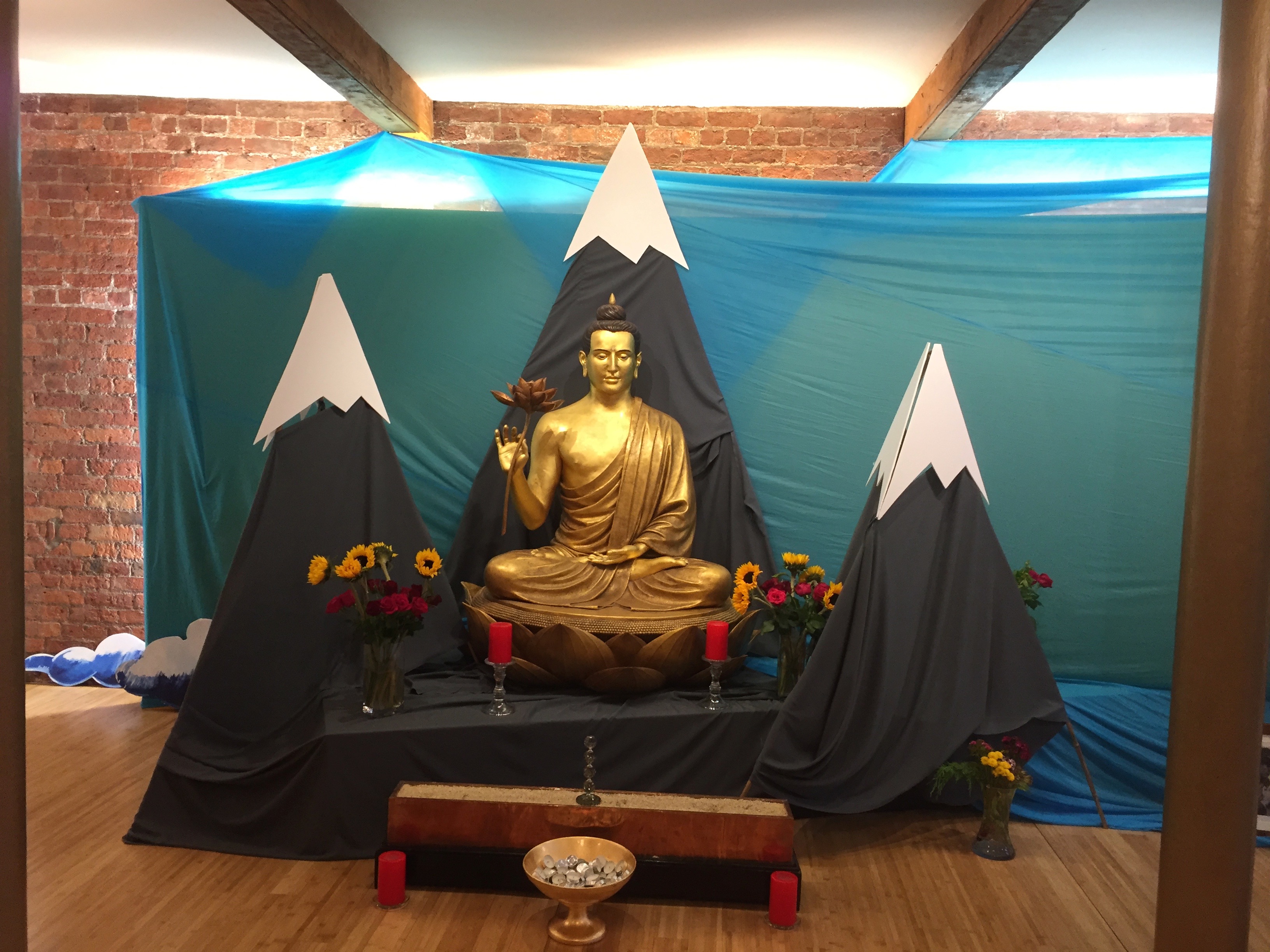 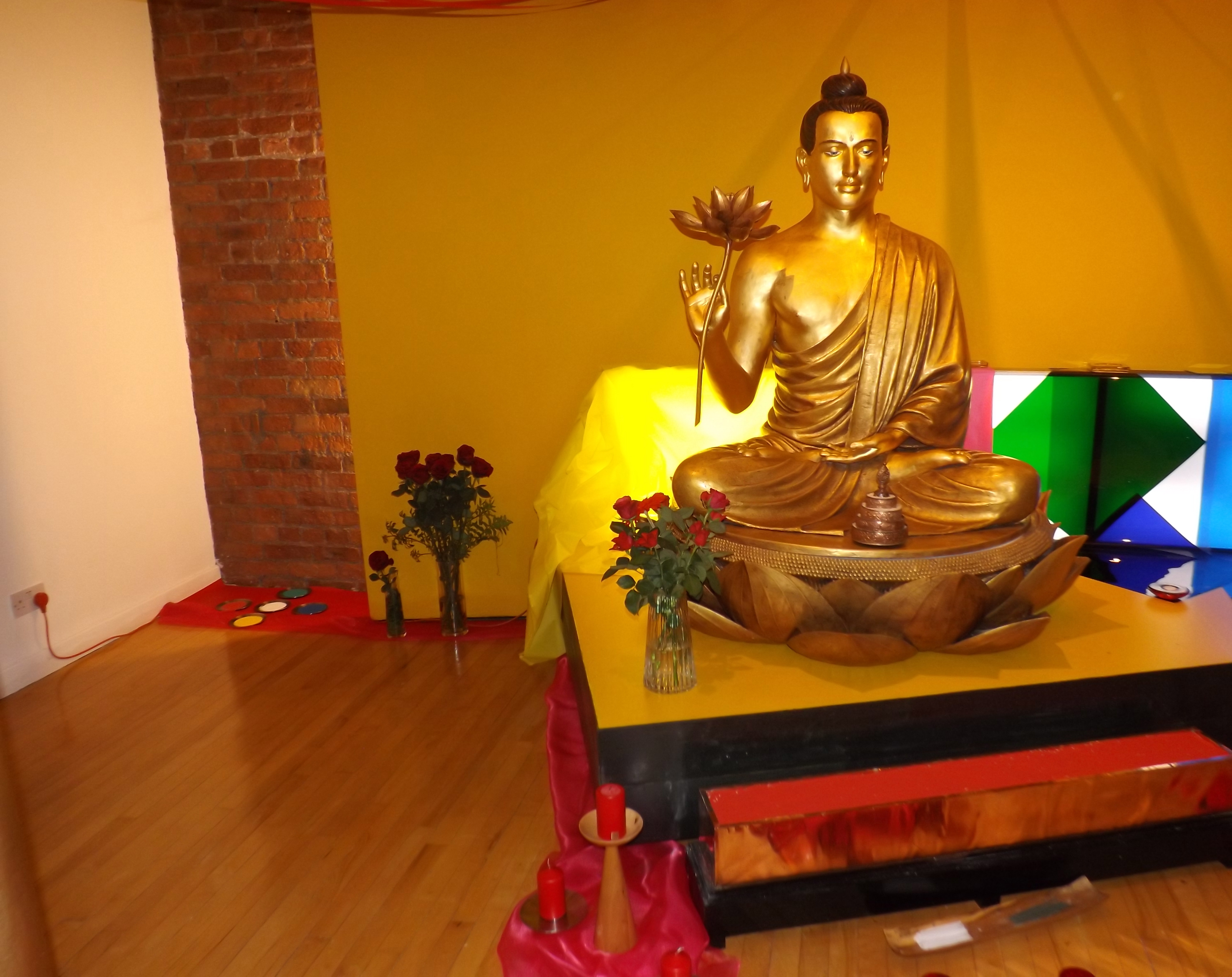 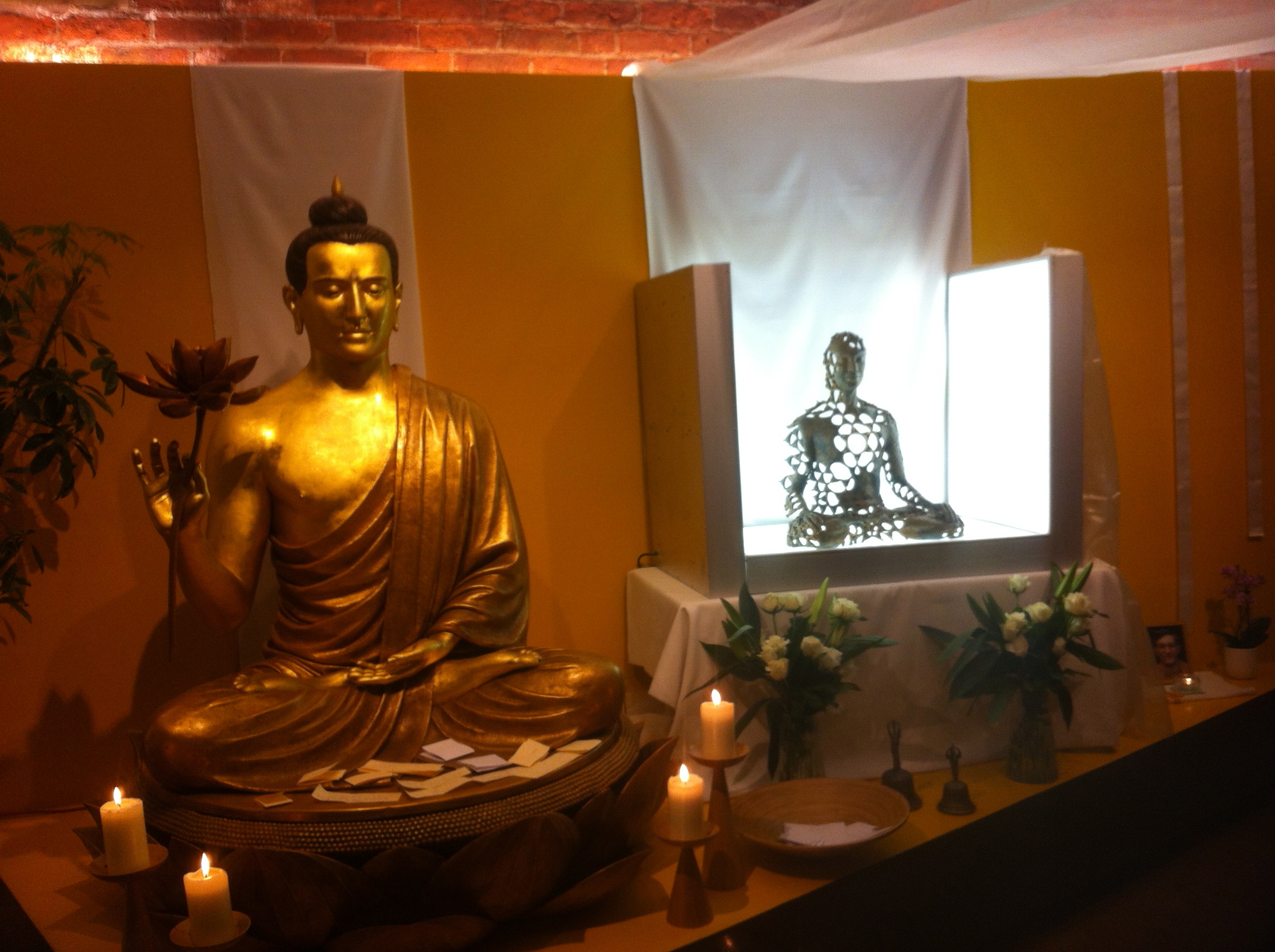 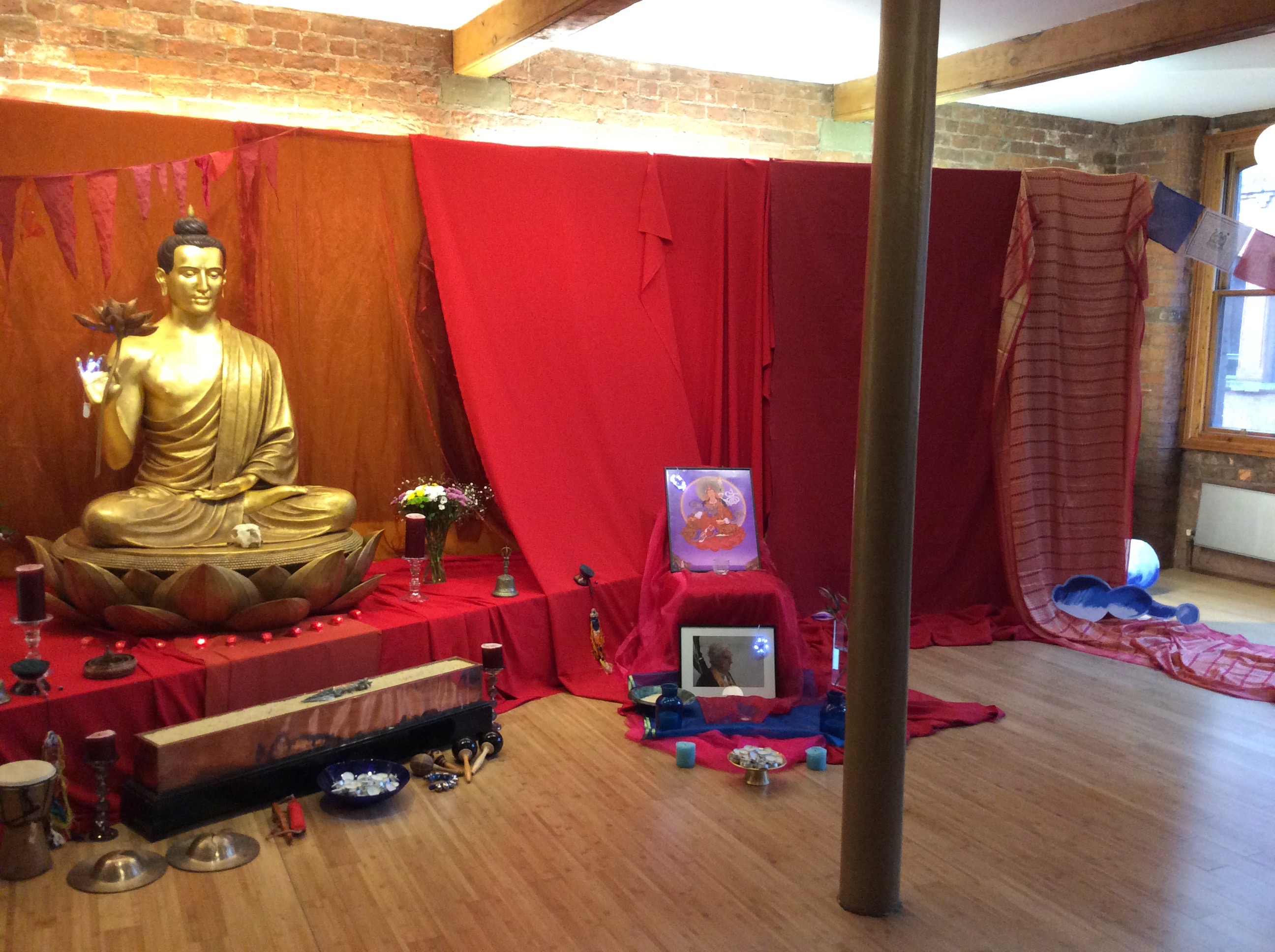 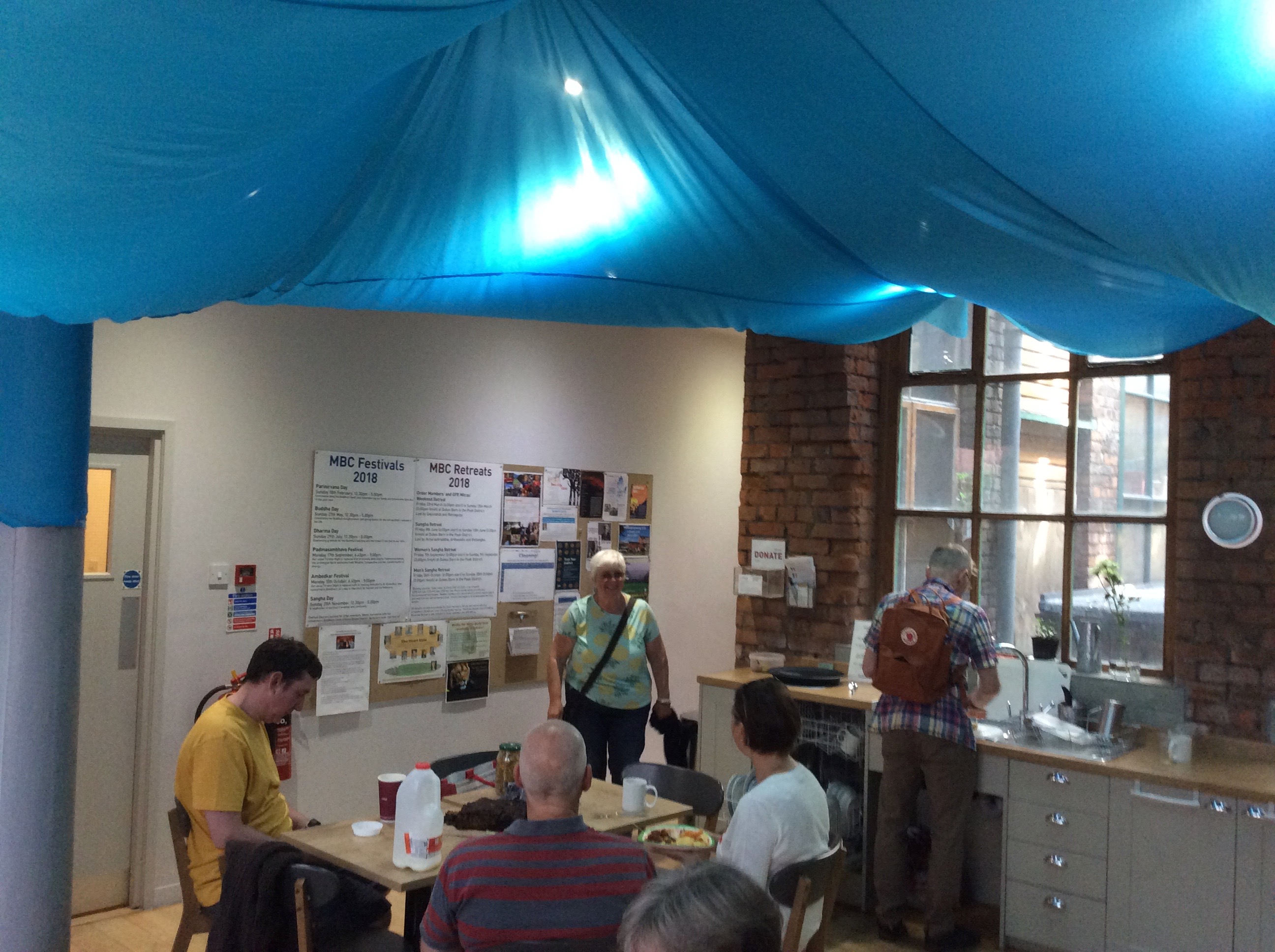 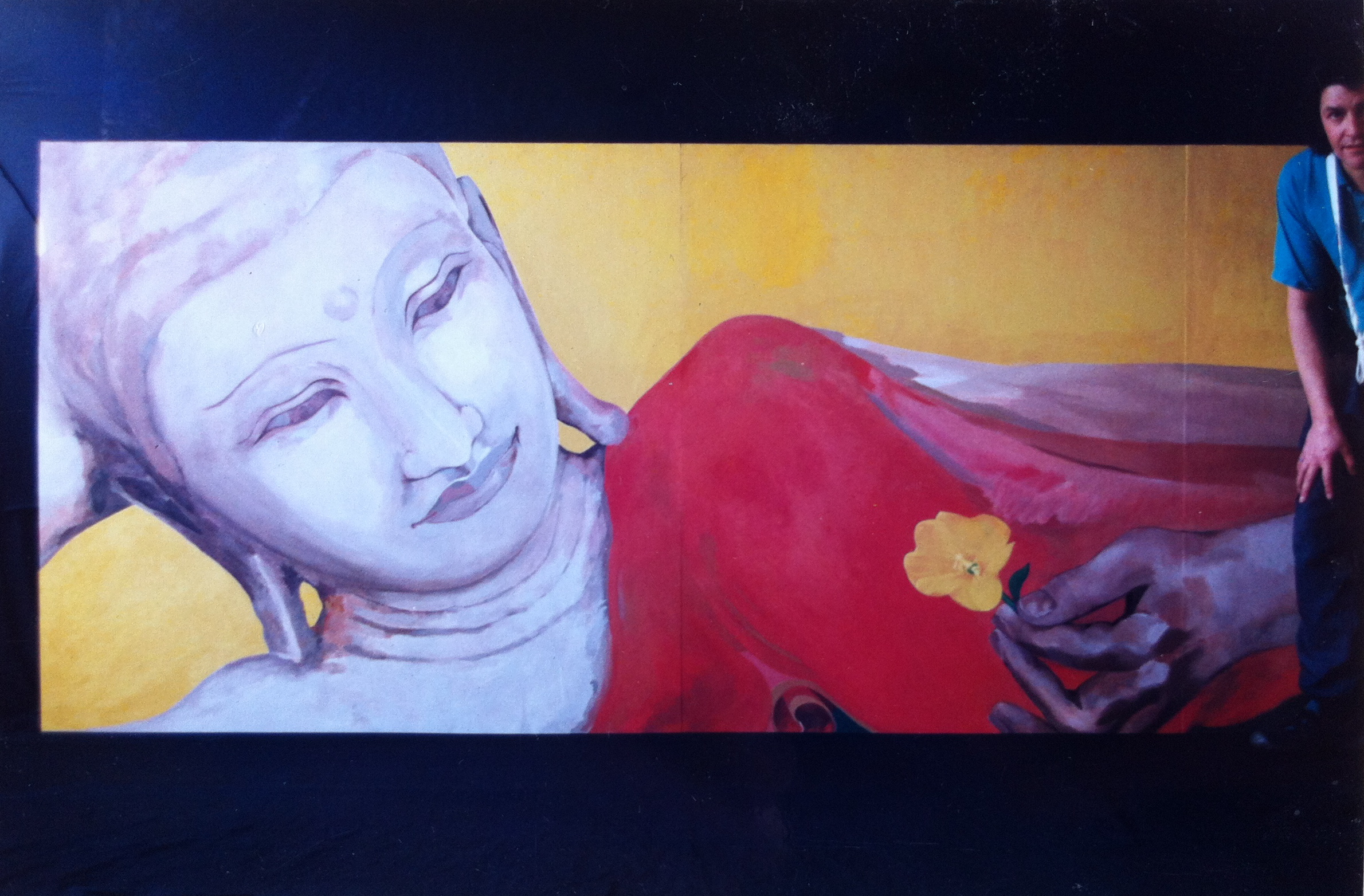 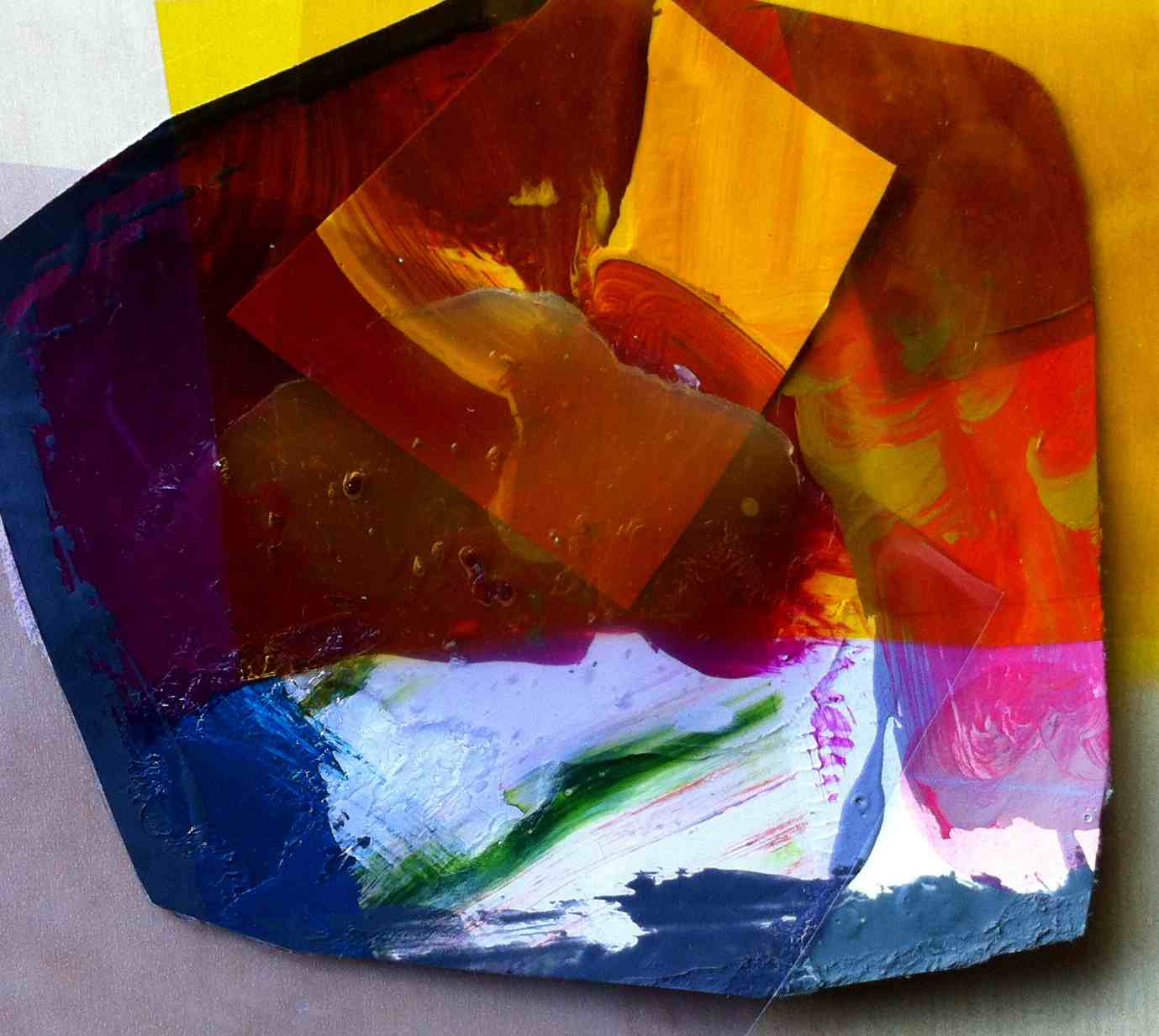 Homage to St Ives, mixed media, approx 8in wide circa 2012 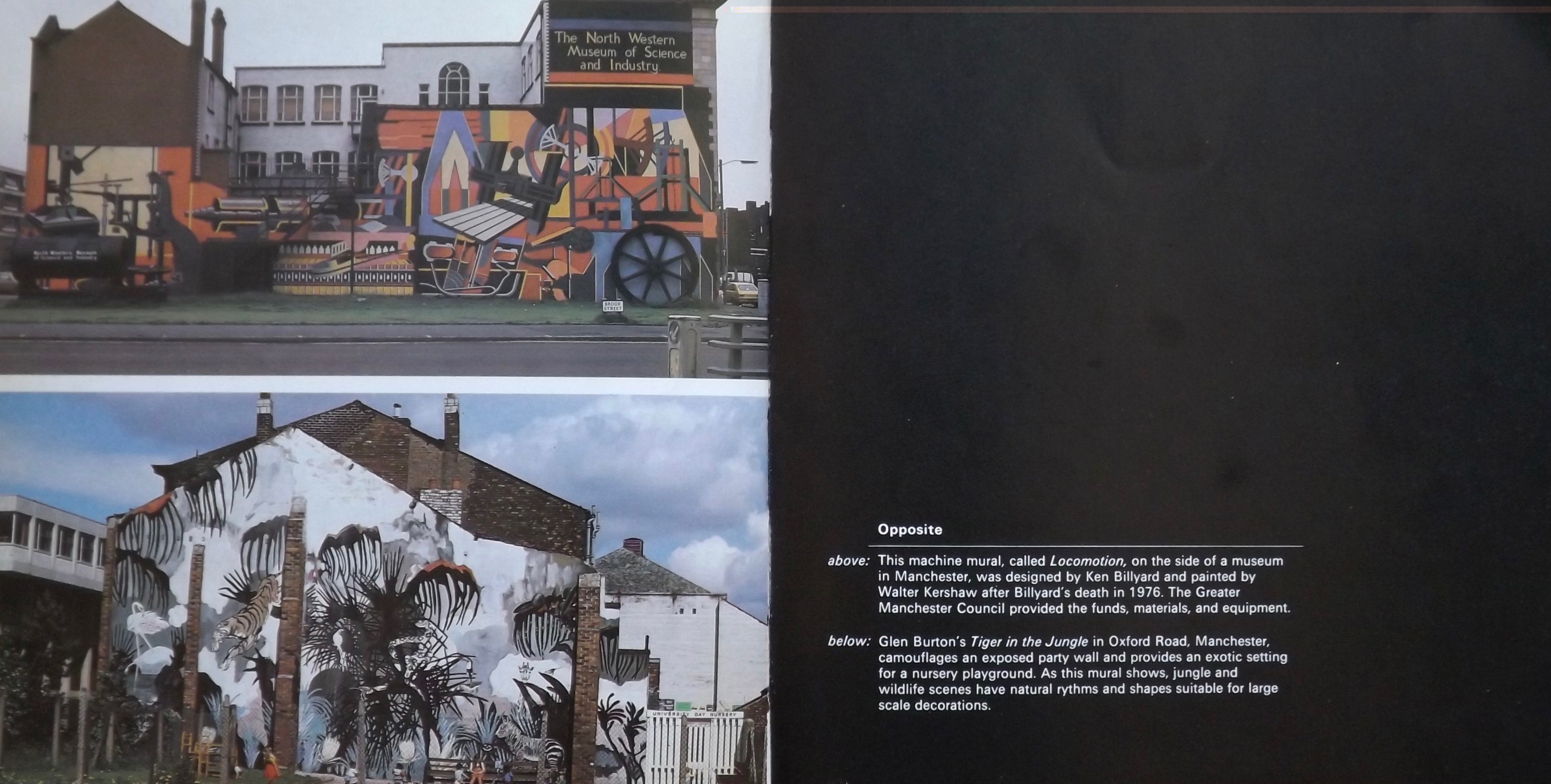 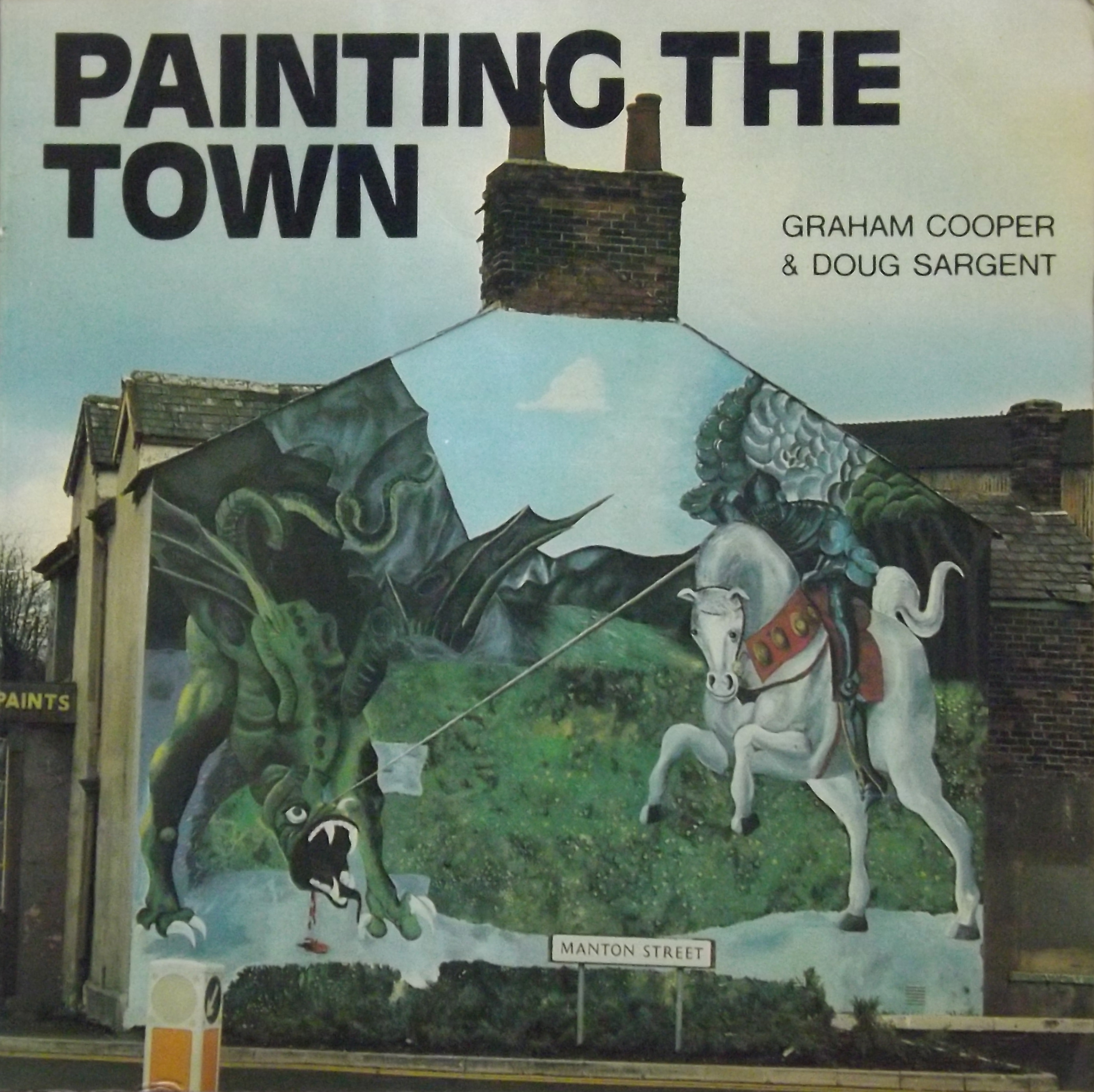 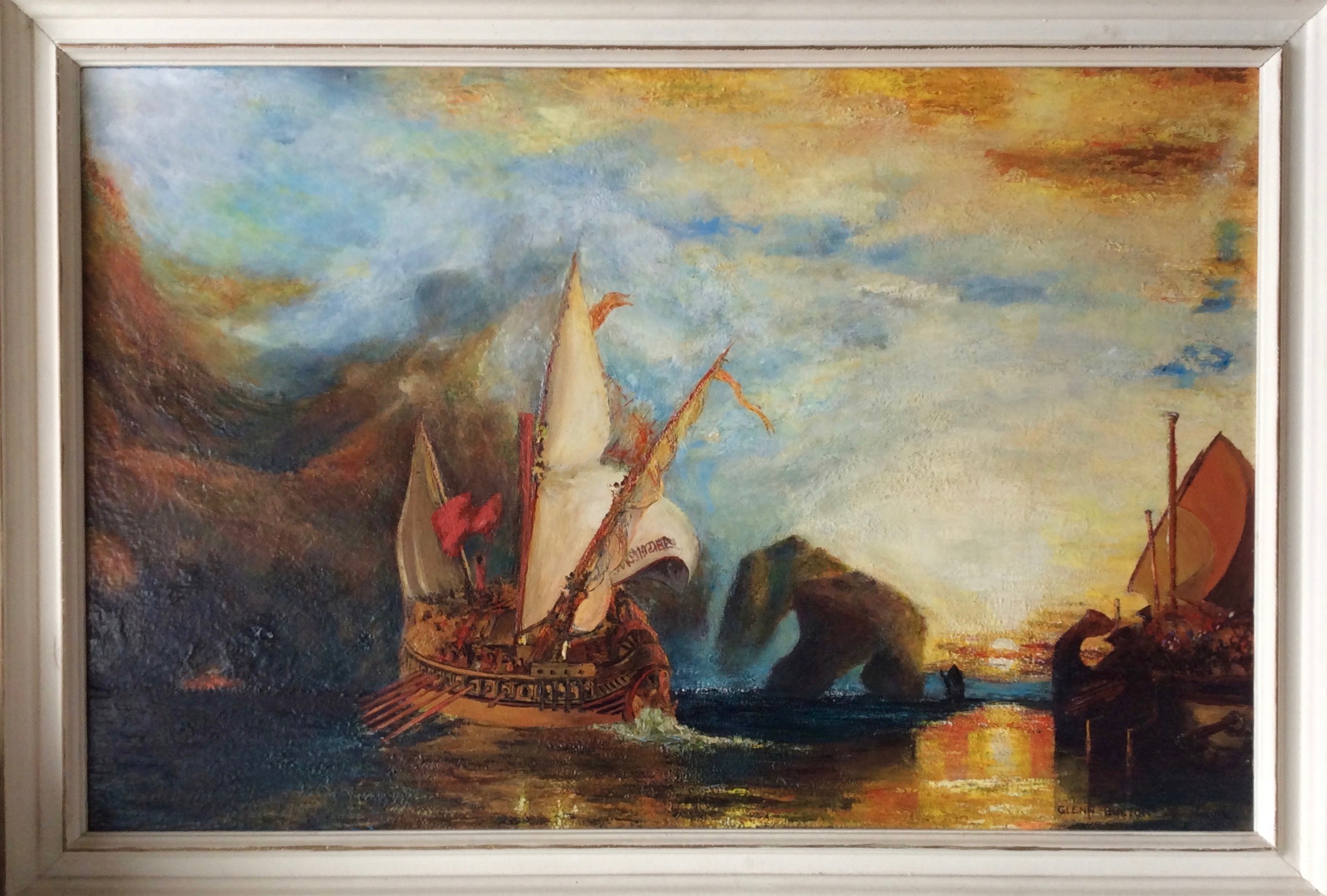 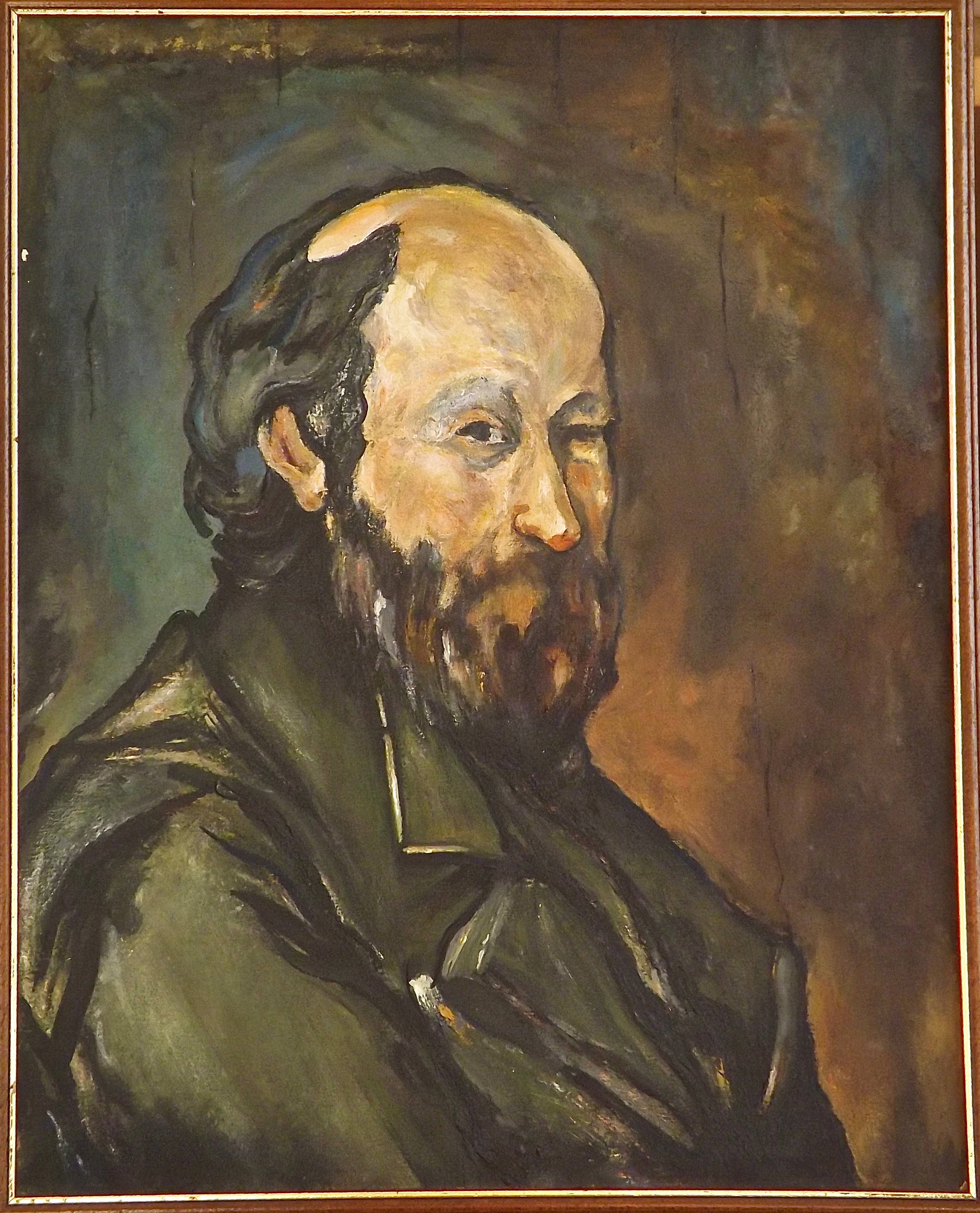 Copy of Cezanne self portrait (1973) acrylic paint, approx 18in wide