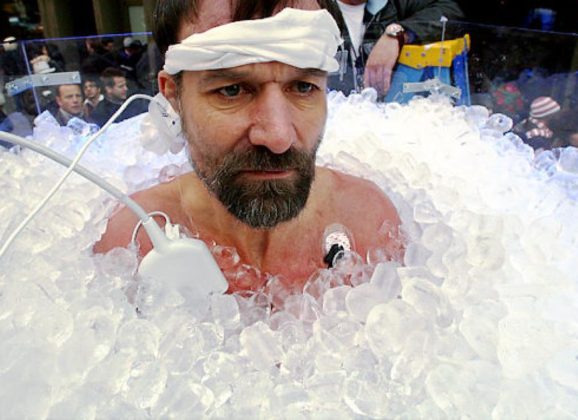 Are we stimulated enough? When the subject of meditation is brought up, most people think of relaxation, but this is only a half of the picture. Equally important to meditation, and to mental and physical health in general is stimulation. Wim Hof, also known as The Iceman, is a Dutch extreme athlete noted for his ability to withstand freezing temperatures. He has set Guinness world records for swimming under ice and prolonged full-body contact with ice, and still holds the record for a barefoot half-marathon on ice and snow.(Wikipedia) In a series of sessions on YouTube called ‘Super Stimulation Week’ I focused on the ideas of Wim Hof and of stimulation in general in order to encourage my viewers to ‘take the plunge’ and have a cold shower. The sessions are available here: Day 1   Day 2   Day 3, part 1   Day 3, part 2       Wim Hof image courtesy of djandywdotcom at... 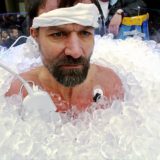 Dec 1Posted by Mahabodhi in Stimulation

Are we stimulated enough? When the subject of meditation is brought up, most...